There Were Twelve of Us to Begin With 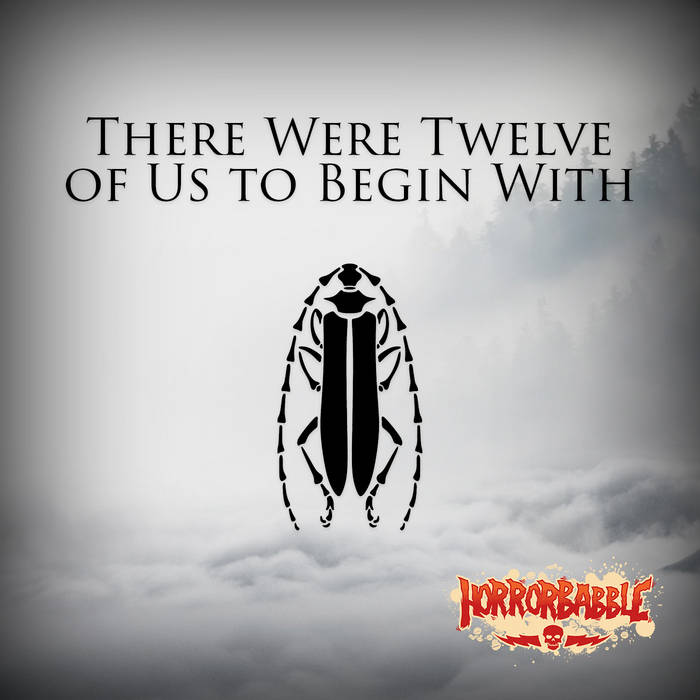 "There Were Twelve of Us to Begin With" was first presented as HorrorBabble's third Twelve Days of Christmas series, from December 26th 2019, through to January 6th 2020.

The story: A man drives into a blizzard atop the remote hills of the Peak District. It’s Boxing Day, and he’s on his way home following a Christmas spent with family. But the weather’s getting worse, and, in order to avoid losing control of the car, he’s forced to find a place in which to wait out the storm. His search leads him to the sprawling Miller’s Manor, on the outskirts of Miller’s Dale, wherein an unusual Murder Mystery Event is taking place. Much to his chagrin, he soon finds himself an unwilling participant in what quickly becomes apparent, is no ordinary game...

With thanks to our producers, Ashley Lindsay, Robert Daniel Pickard, Wes Sale, and Camerin Seigars. And a huge thanks to our supporters on YouTube, Patreon, Bandcamp, and elsewhere!

Support us on Patreon:
www.patreon.com/horrorbabble