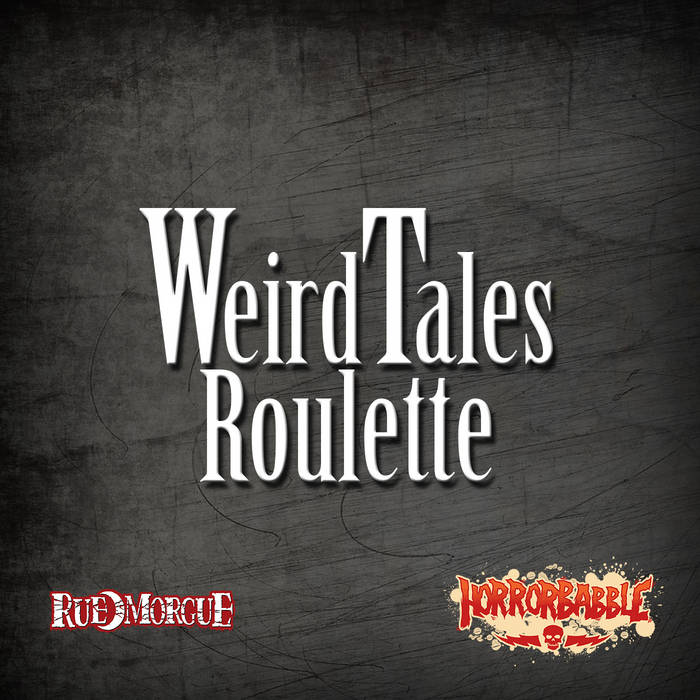 "The Black, Dead Thing" by Frank Belknap Long
Category: CLASSIC WEIRD TALES
The story tells of a journey at sea, in which something dreadful has come aboard.

"The Nightmare Road" by Florence Crow
Category: WEIRD TALES VAMPIRES
An unnamed narrator relates a story told to them by a friend at a dinner party involving a strange experience on an isolated road in Germany.

"Dracula's Guest" by Bram Stoker
Category: WEIRD TALES REPRINTS
The story involves an encounter with a 'wolf', and takes place in rural Germany, during a snowstorm, on Walpurgis Night. It is widely believed that "Dracula's Guest" is actually the deleted first chapter from the original Dracula manuscript.

"The City of Lost Souls" by Genevieve Larsson
Category: WOMEN OF WEIRD TALES
The tale revolves around the strange atmosphere of a man's hometown, after returning, following a ten-year absence.

"The Ring" by J. M. Fry
Category: COMMON TROPES
A classic tale involving a man and his refusal to give in to superstition.

"Which Will Scarcely Be Understood" by Robert E. Howard
Category: WEIRD TALES POEMS
A dark poem by the horror master.

"The Necromantic Tale" by Clark Ashton Smith
Category: WEIRD TALES LEGENDS
A story of witchcraft, involving a man and his distant ancestor.

"The Shadow on the Moor" by Stuart Strauss
Category: RARE WEIRD TALES
The story deals with shapes on the moor—shadows connected to an ancient pre-Druidistic stone circle.

"What Waits in Darkness" by Loretta Burrough
Category: WOMEN OF WEIRD TALES
A tale of prognostication, in which a lady who lost the love of her life repeatedly dreams of an awful fate involving her 'new' husband.

"The Tree-Men of M'Bwa" by Donald Wandrei
Category: CLASSIC WEIRD TALES
The story is told from the perspective of a legless man, who is trying to discourage a fellow explorer from venturing into the region of Africa's Mountains of the Moon.

"Ye Goode Olde Ghoste Storie" by William A. P. White
Category: FLASH FICTION
An individual shares a tale regarding a haunted chamber belonging to a house he once visited in England.

"The Witch in the Fog" by Alexander Faust
Category: COMMON TROPES
The story tells of an individual who is visited by a witch—a witch, who, by all accounts, isn't a stranger. But what does she want with him?

"The Fourth Dimension" by Charles Ford
Category: GHOST STORIES
The tale of a canoeist, who, following a period of time on the water, finds himself in a situation he doesn't recognise.

This is an ORIGINAL HorrorBabble Production.