The HorrorBabble Spotlight Volume 1: A Collection 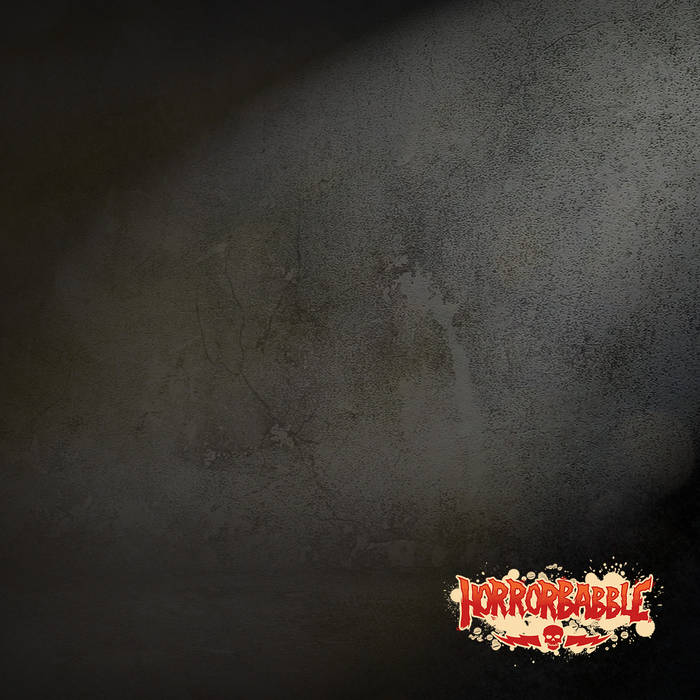 The HorrorBabble Spotlight: Volume 1, comprises five original tales penned by up and coming authors across the globe:

HOW TO EXORCISE A HAUNTED HOUSE
By Betty Robertson

Betty Robertson is currently a Writer at Ubisoft Montreal. She recently worked on Assassin's Creed: Odyssey, and the Odyssey: Lost Tales of Greece story packs. She can be found on Twitter at: @holycrapitbetty where does her best to avoid being relevant or relatable.

Nicholas is an author from Utah in the United States, who, as well as being a columnist for the Horror Drive-In, is currently working on a fantasy novel.
horrordrive-in.com/serendipitynew/index.php?/categories/20-Montelongos-Menacing-Montage

THE BOREDOM DRIVE
By Rebecca Gransden

Rebecca is a British author, who has penned a number of works, many of which have been published or are soon to be at Nightmare Press, Planet Scumm, X-R-A-Y, Burning House Press, and Soft Cartel, among others.
rebeccagransden.wordpress.com

THE FOOTAGE
By James Worrad

James Worrad lives in Leicester, United Kingdom and is the author of the Feral Space series of space opera novels as well as many short stories.
jamesworrad.com

PHONE CALL FROM THE MAUSOLEUM
By Jill Hand

Jill Hand lives in New Jersey. She is a former newspaper reporter and editor. Her Southern Gothic thriller, White Oaks, will be published May 30, 2019 by Black Rose Writing:
www.blackrosewriting.com/thrillers/whiteoaks

Support us on Patreon:
www.patreon.com/horrorbabble